Bombo Sports and Entertainment is a New York based production company that specializes in documentaries on sports stars and teams. It has built a reputation as one of the most respected brands of sports documentaries for theatrical, home video and television exhibition by creating uniquely human looks at the lives and efforts of top athletes and teams.

The Road to Brookline 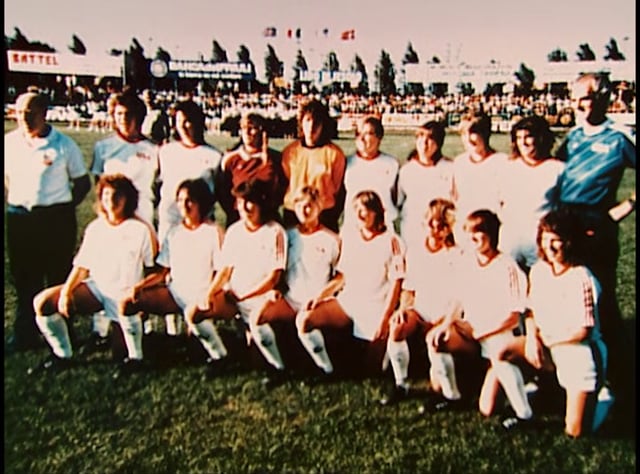 The World At their Feet 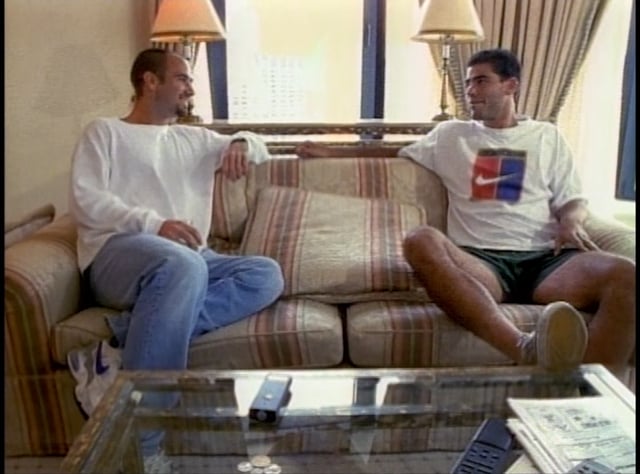 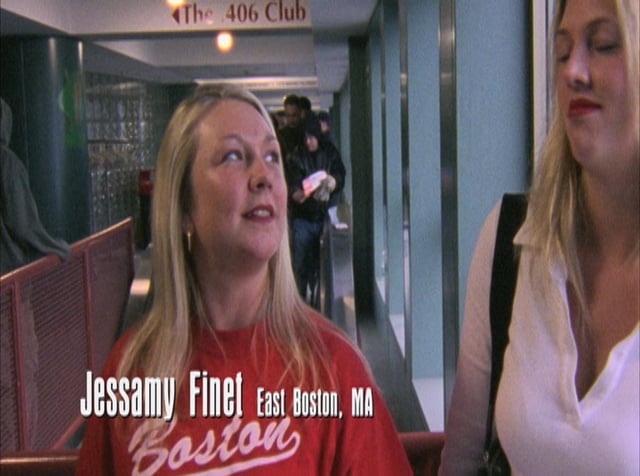 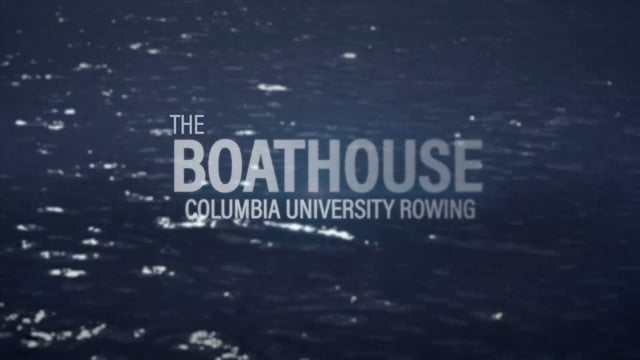 The comedy caper, written and directed by Eli Stern, is billed as one about mattresses, friendship, and a kidnapping that goes terribly wrong.

California King will be produced by Glickmania’s Jonathan Glickman (Rush Hour franchise) and Dan Kagan alongside Vanishing Angle’s Matt Miller. Bombo’s Bob Potter will serve as EP on the film, which will begin principal production this summer in Utah.